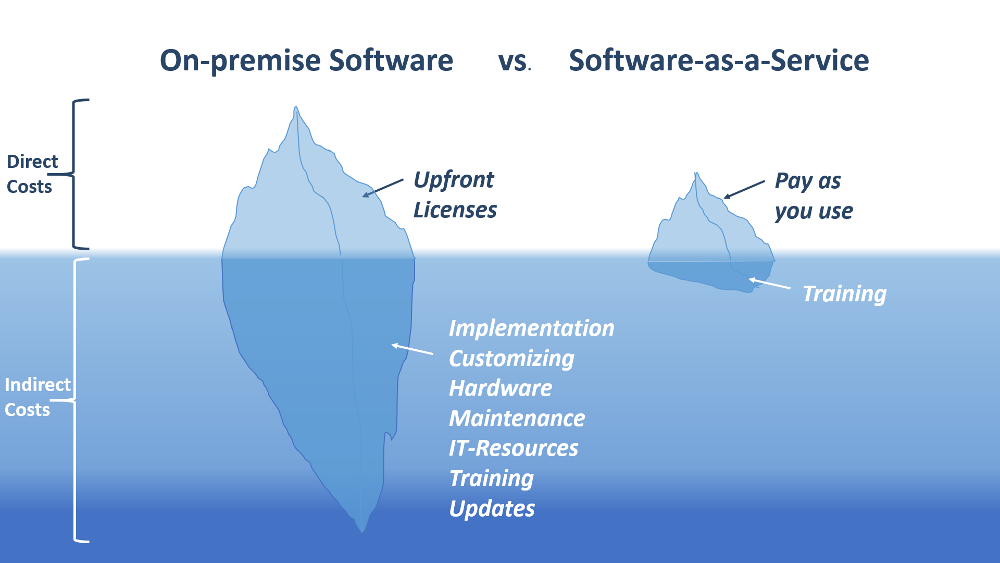 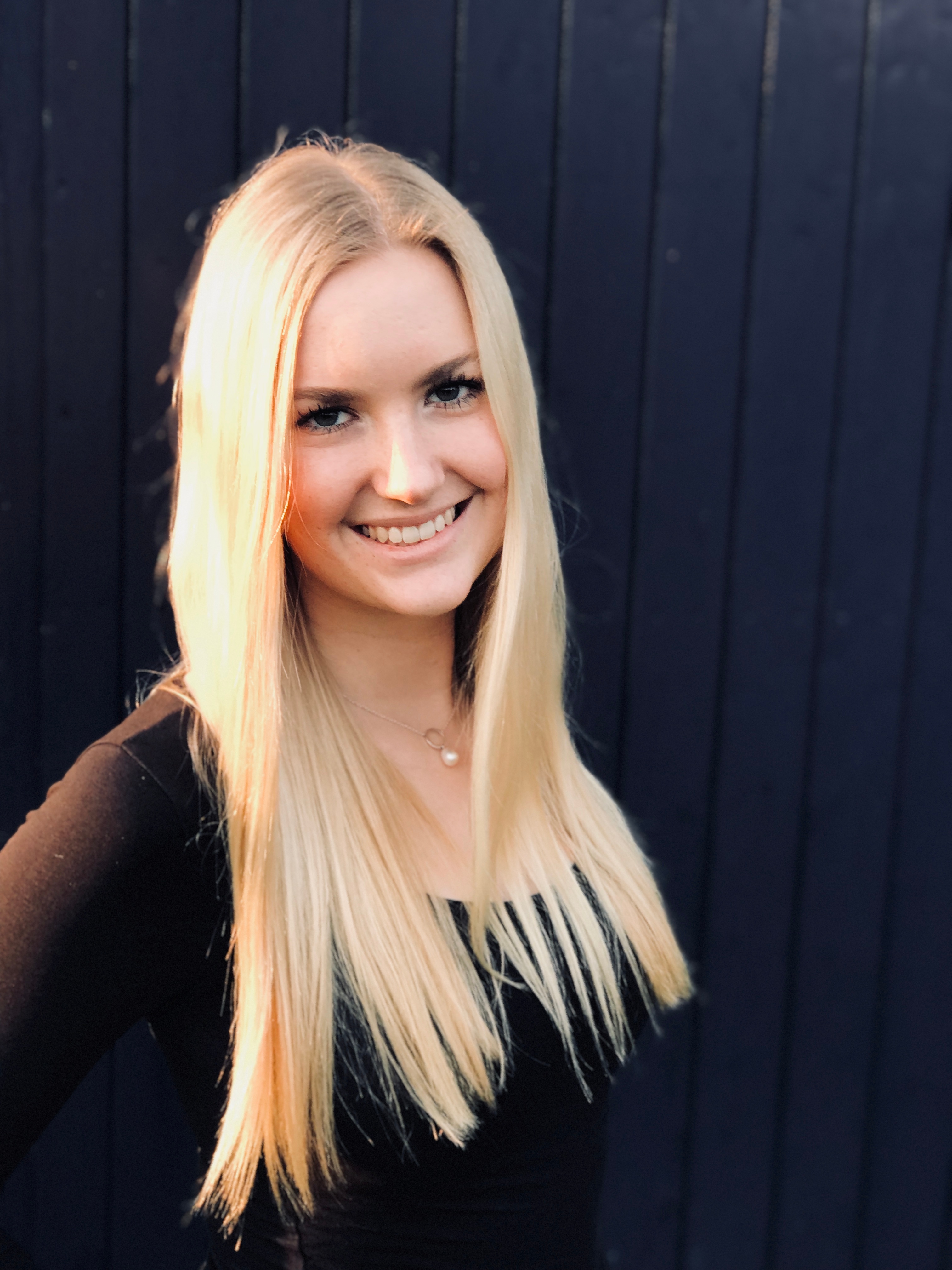 A couple of years ago, a production scheduling software had been far out of reach for small and medium business (hereinafter called SMB) manufacturers. The offered on-premise software at that time was too costly and too complex for SMB. A real game changer in the world of SMB manufacturers is cloud computing and Software-as-a-Service (hereinafter called SaaS). This blog post introduces the new forms of software aided production scheduling and discusses its major opportunities for small manufacturers.

First, let’s take a glance at the past. The traditional software, which a company could possibly use for their production scheduling, had to be installed on a physical server inside the walls of the company. Such a so-called on-premises software typicall requires a complex set-up, installation, customization and many updates. Getting this software up and running as well as maintaining it call for IT-professionals, either internally or externally employed. As every server has finite capacity, the whole solution generally needs to be replaced and/or updated after a couple of years. As a result, an on-premise software generally involves large expenses, including far more than only the initial cost of the software.

Looking at manufacturing scheduling, conventional on-premise software offerings in general are geared towards larger manufacturers. This is a common trend that can be observed in the software industry: (new) application fields initially target at large customers as software vendors work under the (correct) assumption that these large customers have the highest IT/software budget. With the focus on large accounts, the conventional on-premise production scheduling software packages were built to schedule and often optimize manufacturing processes in large companies.

Hence, in the core of these systems there typically are powerful and sophisticated algorithms. Algorithmic software, though, further drives the cost of applying the software: In order to avoid the well-known "garbage in, garbage out" phenomenon, algorithmic software requires high-quality input data, which translates into data quality investments. In addition to this does the "intellectual claim" of algorithmic software call for proper training and customizing (again leading to higher indirect costs).

Why on-premises software offerings are not a fit for SMB

What does this mean for small manufacturers? On the one hand, they simply cannot afford such a software aided production scheduling. The typically higher priced licence of an on-premises software has to be paid in advance (high sunk costs) without knowing whether the software is actually beneficial for one’s company. 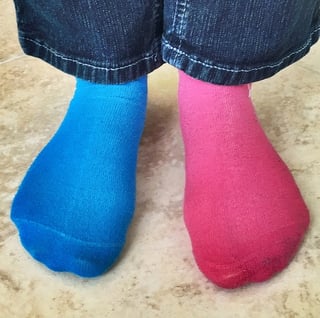 On the other hand, well-trained and customized algorithms require a somewhat stable and "predictive" environment, which to some extent is the case within large make-to-stock facilities. Here, the benefit from complex algorithms is undoubted. For SMB manufacturers, including job shops, a complex software simply does not fit into the volatile and ever-changing environment. On the contrary, the algorithms would have to be adjusted at a regular basis which would be resource-consuming and not beneficial for smaller businesses at all. Conclusion is that there is often a mismatch between conventional (large scale) production scheduling software and the needs of SMB manufacturers.

How SMB helped themselves

As an alternative t buying "big ticket" scheduling software, it was and still is not uncommon for small manufacturers to use Excel or simply paper as a scheduling tool. Surely, these tools do their job to some extent but eventually reach significant limitations. Hence, they see the signs that their production scheduling with Excel does not scale any more, but still are unable to move to the conventional scheduling solutions, which were built for large (make-to-stock) companies.

Ultimately, this constraint has put small make-to-order manufacturers and job shops at a great disadvantage compared to large companies which were able to make use of an on-premises software. 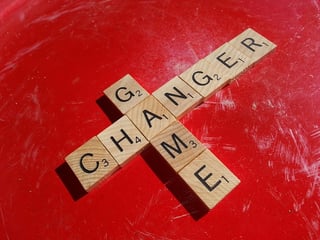 Fast forward, what seemed to be impossible for SMB manufacturers became possible. SaaS or cloud-based computing introduces a whole range of new opportunities for manufacturers. First of all, one might wonder what the term SaaS actually means; Generally, cloud computing or SaaS (for the sake of simplicity often used interchangeably) means that computing and applications are delivered as a service rather than a locally installed product, which is provided through an internet website. The SaaS vendor hosts all applications which can then be used by the customer online. Simply put, the user merely needs an internet connection to log into its own production scheduling.

A core characteristic of this new software deployment model is that in general it strives for efficiency rather than for sophistication. It does not think in terms of "individual customizations", but in terms of efficiently rolling out a new version to all users at the same time. This principle has opened up new ways of looking at production scheduling software. It put "easy of use" into the foreground and "algorithmic sophistication" into the background. The new technology used in SaaS fits the characteristics of SMB manufacturers as complex algorithms are replaced by a simple deployment. Now, smaller firms can actually benefit from software aided production scheduling that were specifically tailored for non-stable production lines.

Top 9 benefits of SaaS for SMB

In order to fully understand the broad range of benefits associated with the use of cloud-based computing, further advantages need to be considered. Here are the top 9 benefits of SaaS for production scheduling: 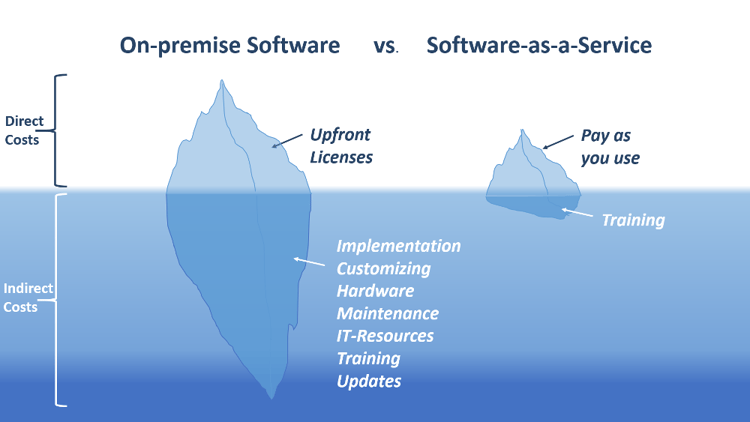 Switching to SaaS might be a necessary move to make for manufacturers that aim to compete with the “big guys”. As the world of technology is changing rapidly, it is essential to keep up with new opportunities that bring numerous benefits to its own manufacturing company and that help to maintain a comparative advantage. By now, it should be obvious that a proper software specifically tailored for non-stable production lines, offered by cloud computing, is the only way to assure a close to optimal production schedule for SMB manufacturers.

Think scheduling via a SaaS product could be a good fit for you? Why not giving it a try?

These Stories on Machine shop scheduling