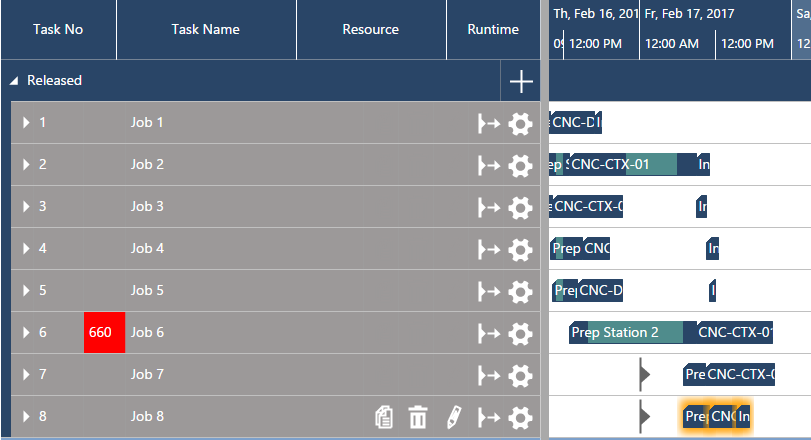 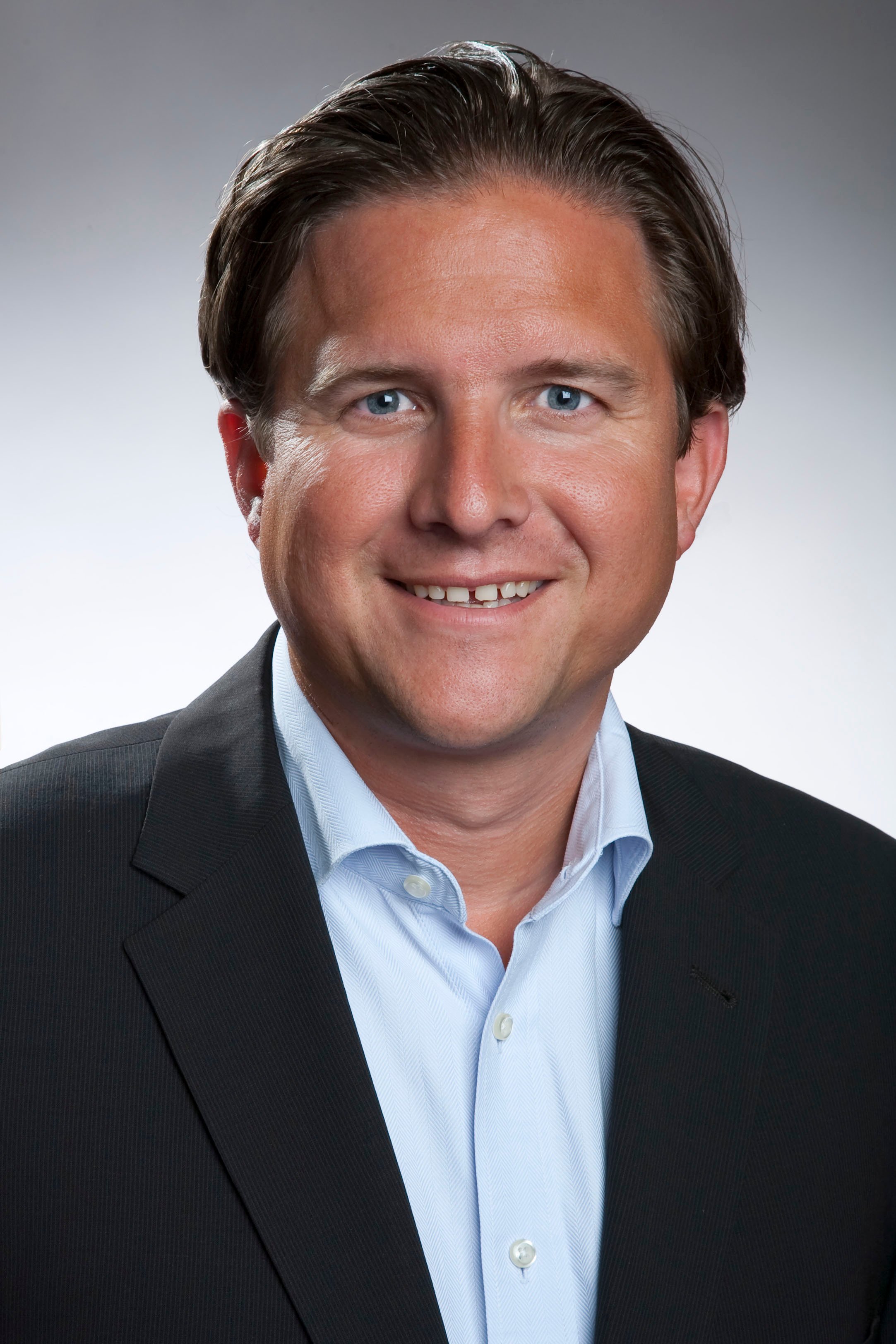 Great news: Our developers convinced me moving away from the monthly release cycle to a just ship it mentality. Going forward, we will just roll out new functionality as soon as it is tested and confirmed as "release ready". We will inform all users about the new function with the in-app notification framework that we introduced in January, and most likely we'll get a blog post out with sheding a light on what's new and how it should help you with an easy time and resource scheduling.

This is actually, what this blog post in its essence is about: we further enhanced the production scheduling decision support for all users (BASIC, PRO and ENTERPRISE) by bringing new power to the way we visualize late jobs and how we show changes made by your last scheduling action.

Let's have a look what has changed, what is new and why we think that this awesome. First, we replaced the red exclamation mark indicating a late job by a red rectangle including a white number as you can see from the below screenshot for job number 6. 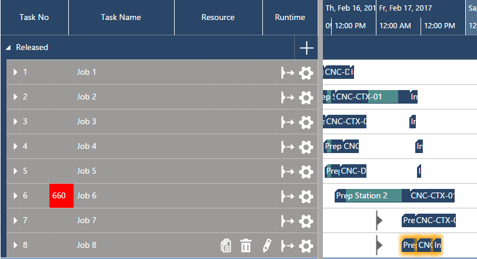 In this case, the number 660 tells you that the last task of job 6 finishes 660 minutes after the due date of job 6. In essence, instead of a general warning that your job runs late we give you a specific information of how late your job actually is. And by the way: if you prefer getting this information in hours rather than in minutes, you can change it in the settings dialog. You can even chose to display your scheduling time unit in minutes, while having the delay display in hours.

Second, we also made the delay information more actionable to further enhance the decision support for your production scheduling challenges. A proven strategy to act on a job that runs late is to increase its priority by decreasing the sequence number. We introduced the idea of the critical sequence number in January to facilitate this measure. As you know, any change in the schedule can have an impact on any job that has a lower priority than the one that you currently changed. So the real question is: What happens to my other jobs if I change the sequence number of job 6 so that job 6 no longer runs late?

From the very beginning, we have a function in the just plan it production scheduling software to show you the changes that happened as a result of the last schedule change you made. This function is called "highlight changes made by the last update" and can be called with the icon shown left, which you find in the Essentials tab.

Let's have a look how the above schedule looks like if I first change the sequence number of job 6 and then press the "highlight changes made by the last update" button. 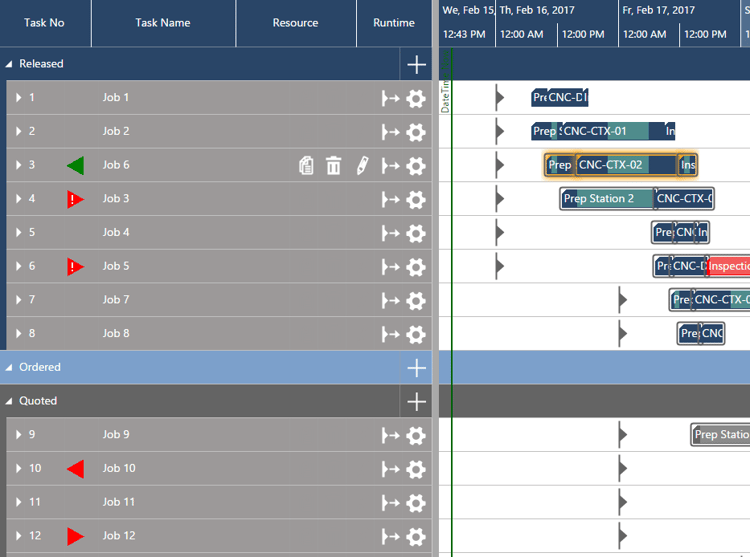 Now you actually get an idea of the quality of the changes you made to your production schedule. This is achieved by the symbols that we introduced to the table on the left hand side. In detail:

With this new functionality, I am pretty confident that we managed to further enhance the decision support for your production scheduling requirements. Stay tuned for more to come ... and, if you are not yet using the just plan it software, why not giving a try? You can test it for free for 30 days, and we do require any credit card information at all.