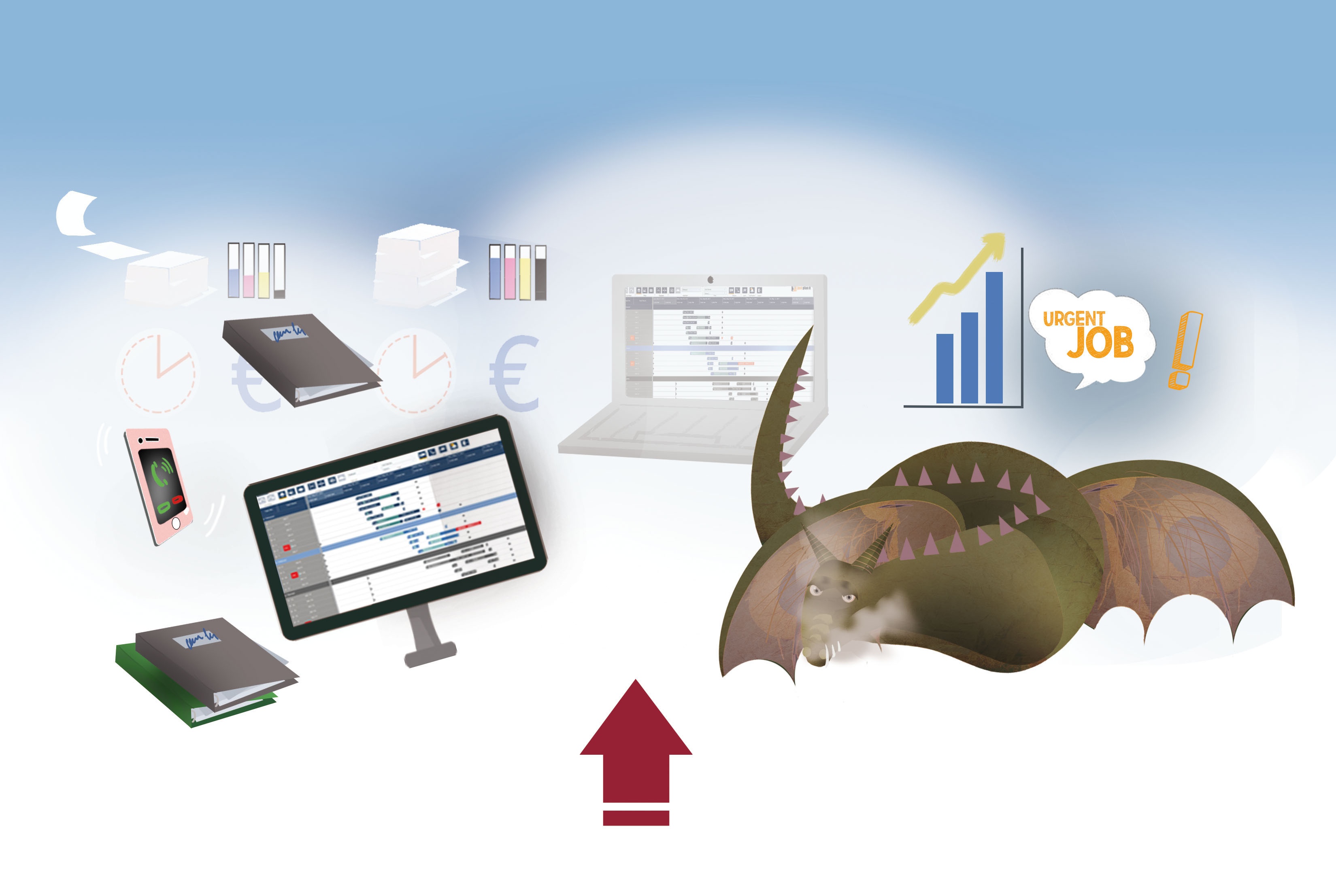 6 Reasons for Running Job Shop Scheduling Software in the Cloud 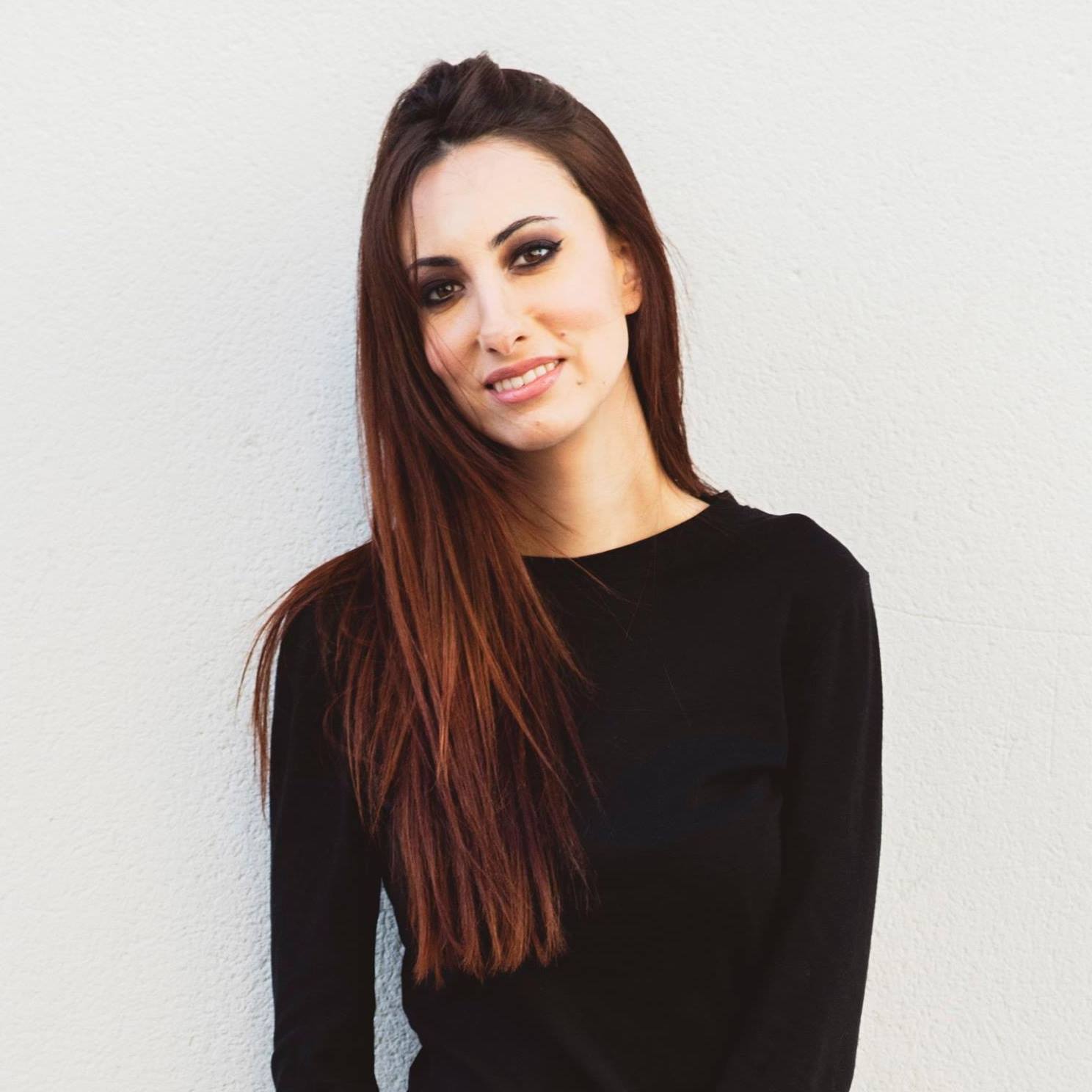 We have all heard about the cloud, that modern storage room somewhere on the mists of internet. For sceptics, the cloud is starting to sound a bit like the Bermuda Triangle, everything can be swallowed by this invisible entity and stored in its womb. One might even think it holds numerous treasures within, like a dragon cave, but fantasy or not, the truth is that running software applications and storing data in the cloud is getting a frequent habit. This post explores six reasons why applying a job shop scheduling software in the cloud may make sense for many small and mid-sized make-to-order manufacturers.

Believers or non-believers, there is no doubt; it’s the next step. It’s already happening so why not just jump in? If a snake is perfectly capable of swallowing an elephant, as Antoine de Saint-Exupéry once wrote, your job shop scheduling software is perfectly capable of running in the cloud. Yes, that’s right, you can have your whole shop floor planning running in the cloud, and all the scheduling-relevant shop floor data uploaded to the cloud! 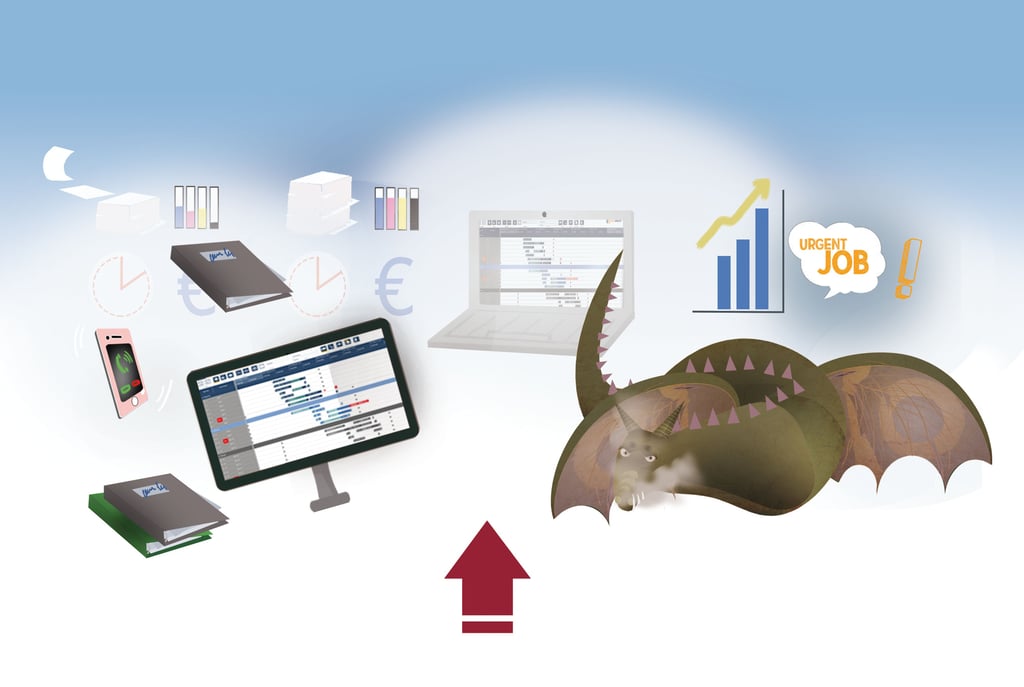 Here are 6 reasons that will persuade you it’s the right move (in case number one isn’t enough). And btw: if you want to get the bigger picture, please have a look at our ultimate guide to visual job shop scheduling.

#1 It saves time, money and resources

Cloud software comes with the charm that other folks take care for the IT infrastructure and for making the software run. With that, you can forget those tedious tasks that have little or nothing to do with your company’s core competence, which is on-time and in-quality manufacturing. It you prevent yourself of getting lost in solving IT issues, you can place your energy in what really matters.

Not fully convinced yet? Well, here we go:

#2 No upfront financing risks, but pay as you use

A production scheduling software application (or any other cloud-based software) doesn’t need to be installed on any computer or machine anywhere in the company, which translates into either free storage space or less hardware costs. As a result of needing less hardware, you also need less IT people in your company (the ones that maintain and manage the hardware). This should have a positive impact on your cash flow, for sure.

Even better: Typically, software running in the cloud is offered as a subscription service which means it’s a “pay as you use” model. Conventional software applications typically required buying licenses which translated into upfront full payments, regardless if the investment was useful or not. With the subscription model you do no longer have to go for upfront investments, but you can control your spendings and adjust them as you need.

#3 The magic of being always current

We all have been to this before: we purchased software, installed it and rolled it out to our users and a perceived second later, the software vendor released a new version. Of course, this version included a bunch of "killer features" that we wanted to use; however, we also knew how tedious updating a running application could be. Hence, we postponed the update (although the maintenance fees we paid covered it) and increasingly got angry about using outdated software.

This problem got - perceived! - even more severe as in a world of smartphone apps, we are used to (automatically) update to new software virtually over the air. Cloud-based software provides the advantage of constantly updating, which means it never stops improving. It will always be agile and working full speed, with the plus that you will not need to spend money and time to keep the system updated as it happens automatically.

Concerned about moving your data to the cloud? Well, do not worry. Just think about how much money you can afford spending in your IT security. OK. I bet this is a little bit of nothing compared to the security investments that the cloud giants like Amazon, Microsoft and alike spend for their platforms. That means, that not only connection is always encrypted using the latest tech, but that your data is better protected than the gold barrels in Fort Knox.

The job shop scheduling software just plan it for examples runs on Microsoft Azure which complies with highest security standards. As a matter of fact, a company of the size like Microsoft has the financial power to significantly invest into a secure and stable environment – much more than any small company can do.

Here is another - more hidden - benefit of a cloud-based software. Typically (as it is the case with smartphone apps) users work with cloud-based software way more independent from the software vendors than they did in the past. Cloud software is expected to just run, with users creating their own accounts and get going on the fly.

This requires software vendors to put much more emphasis on making it user friendly. The typically modern interface enables a fast understanding and an easy approach for the users. All parties can access the platform and have real time updates. With an easy click everybody will have accurate data whenever wherever; ideal for either companies too large to keep everything under control and those not quite large enough that cannot afford costs associated with other platforms.

#6 Production scheduling software "ready to use"

With modern job shop scheduling software running in the cloud, you can free yourself from this not always benefical pair of "software and services" and get a powerful tool ... ready to use.

So, in essense is the cloud an optimal resource from where to run things from. You can stare down at the mere mortals from it while updating production processes, with actually having all your employee workforce directed to relevant things for your business rather than having them working on software maintenance, building storage capacity or training on cloud software usage.

Not yet sure if this a good idea for your shop? Well, feel free to watch a recorded webinar to learn more about just plan it - easy time and resource scheduling in the cloud. It's free.